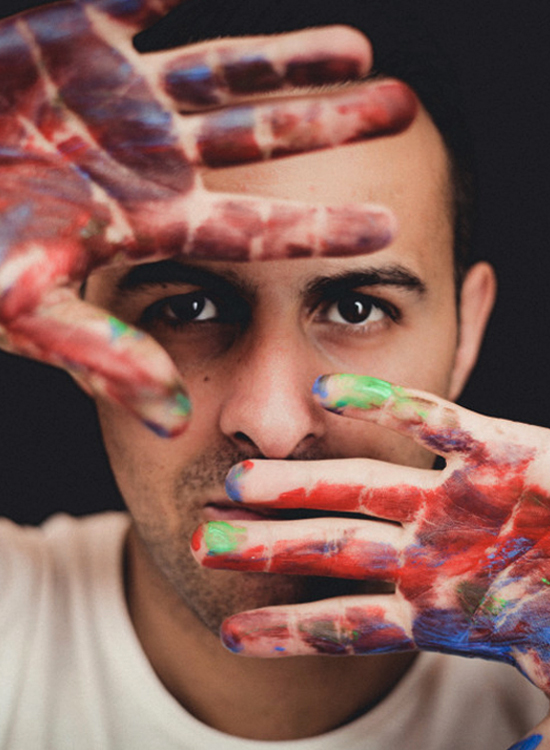 A performance painter to the stars, Matteo Charles is a live ‘Inspirational Artist‘ who turns a blank canvas into a masterpiece in less than ten minutes. Self-taught from Sydney, Matteo is a highly sought after artist, creating spectacular pieces of art for numerous notable personalities, celebrities, world leaders, billionaires, astronauts and many others.

From the moment he picked up his first crayon and began to draw, a sense of calmness resonated from his soul each time he allowed imagination to take over. Spending hours developing his craft and harnessing the element of creativity within, Matteo continually sketched, painted, and expressed his feelings and thoughts through his communicative outlet of art.

Using a combination of high energy music, movement and artistry throughout his performances, Matteo’s intent is to deliver a truly memorable experience and create a genuine connection with his audience.