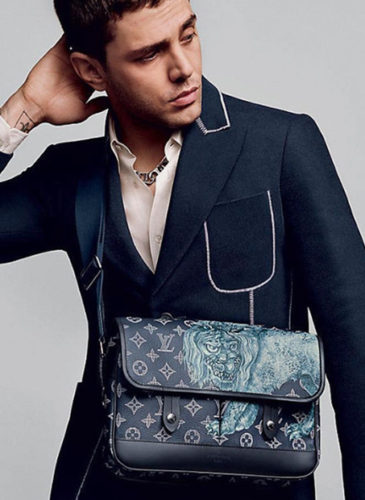 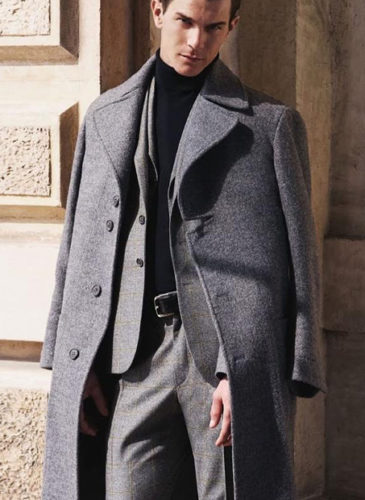 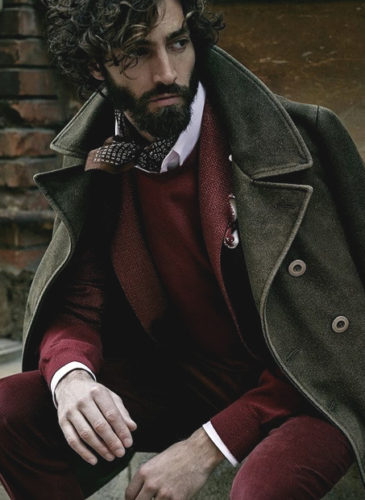 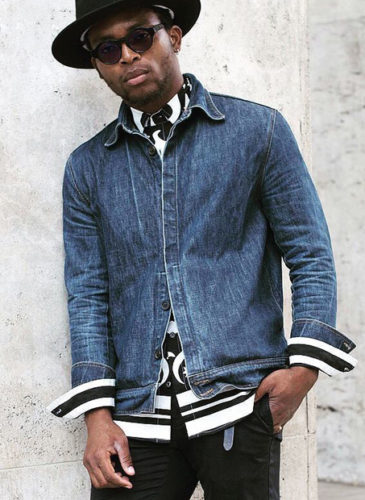 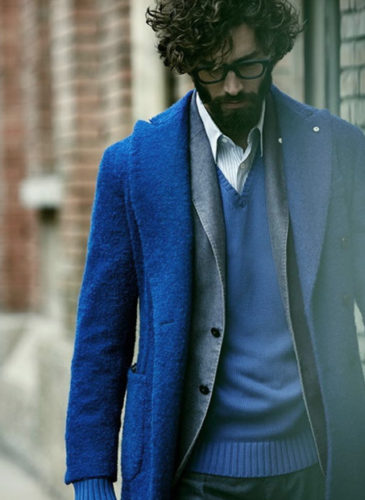 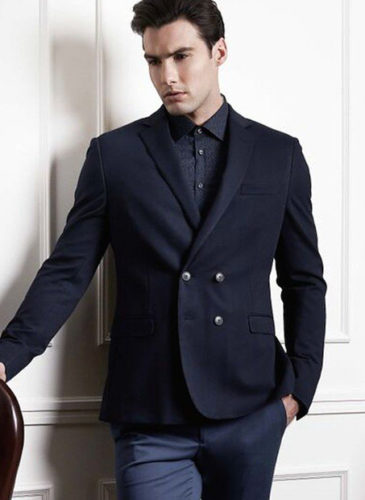 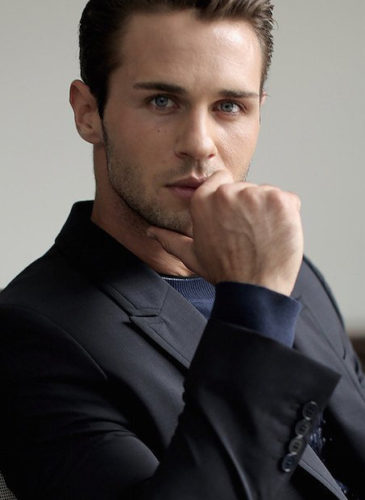 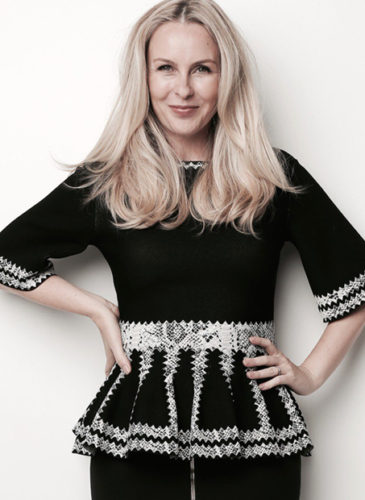 A prominent personality and influencer in the fashion industry with the creation of her globally renowned men’s style blog, Louise Edmonds is considered an innovator and expert in the men’s fashion sector.

With over 18 years’ experience in the entertainment and fashion sector, gaining her start as a television producer, Edmonds soon found herself drawn once again toward the fashion industry with the creation of the iconic blog, MenStylePower in 2009.

MenStylePower was created in a time where blogging was innovative, and was considered a game-changer in the fashion industry due to the focus being on men’s fashion, a contrast to the female-centric fashion blogs of the time.

It wasn’t long before MenStylePower quickly gained traction worldwide, especially in the United States and the United Kingdom which led to Louise being invited to blog during New York Fashion week and consequently receiving a profile piece by Barney’s New York.

This soon led to Louise becoming a key voice in the men’s fashion arena, with many opportunities arising such as writing for influential publication CEO Magazine, which had over 250,000 readers monthly, and working with the highly respected website FashionBeans.com, which had in excess of 4.5 million views per month.

With her fresh, edgy take on men’s fashion, Louise has also displayed her styling talents by creating and directing national campaigns for InStyle Magazine, Marie Claire Magazine and the iconic Swarovski brand, to name a few.

Stay connected with Louise Edmonds at MenStylePower through the following links:

Please SHARE this article and leave your COMMENTS below. 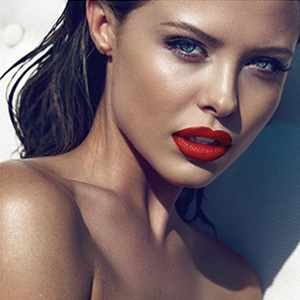 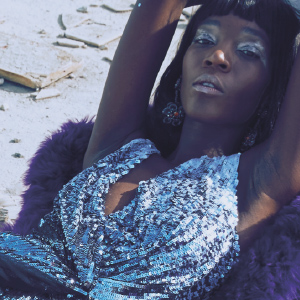 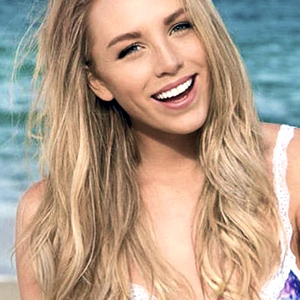 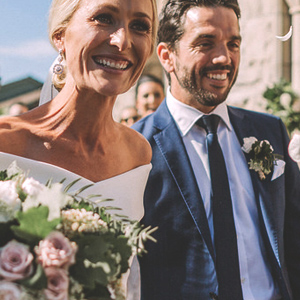 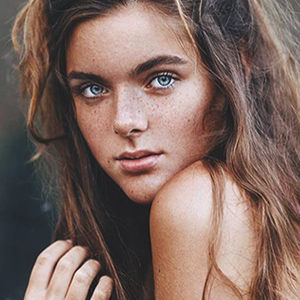 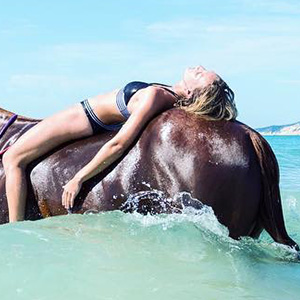