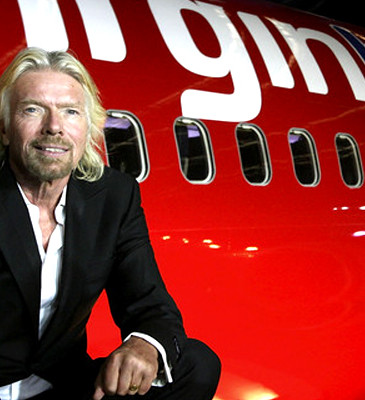 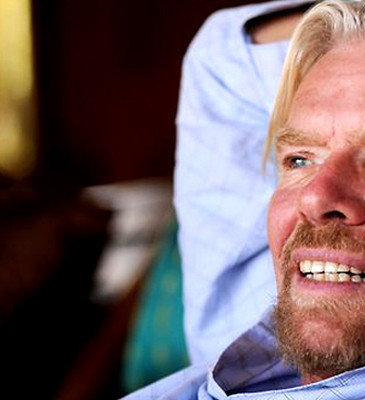 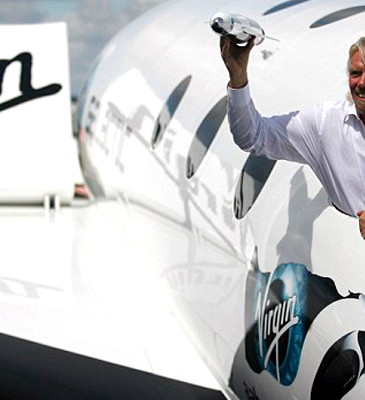 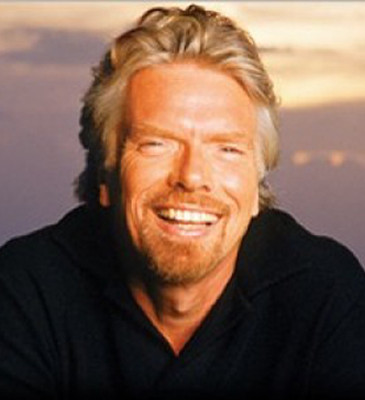 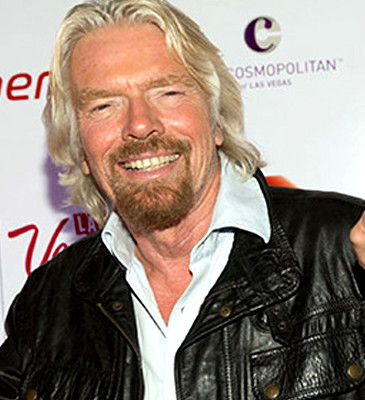 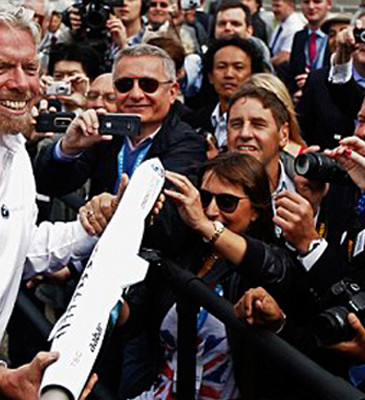 Sir Richard Branson is an English businessman and investor. He is best known as the founder of Virgin Group, which comprises of more than 400 companies. At the age of sixteen Branson’s first business venture was a magazine called ‘Student’.

Since Branson founded Virgin Atlantic in 1984, it has established itself as the leading global airline. Virgin Australia, Virgin America, Virgin Holidays, Virgin Limited Edition, Virgin Trains, Virgin Hotels and Virgin Galactic have followed in travel, while expansion elsewhere has seen Branson become the only person to build an eight billion dollar company in eight different sectors.

Choosing hands-on experience over A-level or university education, Richard Branson is well-studied in the lessons learned outside of business school. What are they? Upon answering questions from an aspiring fashion entrepreneur, the Virgin founder shared some of the secrets that he believes you won’t learn in business school.

Have faith in yourself! – Richard Branson

You’re never too young to be an entrepreneur: Richard-Branson-Never to Young to be an entrepreneur

“The right time for you to get started is right now.” Young minds are often the best business minds, because youth creates confidence, vitality, drive, a competitive edge, and a fresh outlook. Richard Branson speaks from first-hand experience, being just 16 when he launched his first business, ‘Student’ magazine. “By that time I was old enough to think for myself, and young enough not to be daunted by a career that involves risk.”

Think yes, not no! – Richard Branson

Write down your ideas – everything: The good, the bad, the totally ridiculous, the simple and the complex – sometimes the most trivial or seemingly impossible ideas are the concepts the world is looking for. “Start your research by writing down all of your ideas, whether they’re serious or trivial. Don’t second-guess yourself, even if the idea is a moonshot.”

Aim to disrupt, not just to add: Innovation is the name of the game. Success finds those who are willing to take risks and think big. “Have you spotted a gap in a sector? Customers are always searching for a better alternative, so look closely at ideas that would be of practical use, yet stand out from competitors’ offerings.”

Never give up! – Richard Branson

Seek feedback from those closest to you: Feedback is invaluable in business, especially when starting out. But don’t wait till you launch your product – it’s important to seek feedback while conceptualising, and the best people to get it from are generally those with your best interest at heart. Richard Branson uses the ‘Mum Test’: “Try telling a loved one about your idea… This person doesn’t have to be business-savvy… If she gets excited, you could be onto a winner.”

Screw it, let’s do it! – Richard Branson Some of the world’s most prolific and influential business people don’t have degrees. And it’s no secret that the kids who perform best in school, aren’t always the ones with a natural aptitude for learning, but those who are willing to do the learning and doing. “It may well be that you and your friends are not great students, but you can make up for that with your can-do attitude and drive to succeed.”

Don’t be embarrassed by your failures, learn from them and start again. – Richard Branson

Why I invest in start-ups Why do I invest in start-ups? Because they are the job creators and innovators of the future. I am delighted to see so many entrepreneurs taking their start-ups to the next level and transforming the way we do business.

These businesses not only have the potential to become a vital source of employment, innovation and productivity to economies, they are a shining example to younger generations that creativity, passion and hard work can change the world for the better.

Virgin is a brand that appreciates the benefits smart disruption can bring. We love original products that make a positive difference to people’s lives and services that shake up markets. Investing in these exciting start-ups and giving them the funds they need to grow into companies that deliver on their disruptive potential is essential.

Start-ups have the potential to become some of the world’s largest and best companies.

Every global company today, from Apple to Google, Twitter (another small investment!) to Virgin, started off as a start-up and it is important that we continue to create the environment for start-ups to thrive in whilst they embark on their exciting journeys. (Resulting in the ‘Virgin Startup’ foundation.)

I’m talking about the power of the ordinary, everyday person to become entrepreneurs and change-makers to set up their own businesses, to seek their own fortune and be in control of their own lives, to say – screw business as usual, we can do it! We can turn things upside down and make a huge difference. – Richard Branson Following active campaigning by Richard, the UK government introduced the Start-Up Loans scheme to help young entrepreneurs get their business ideas off the ground.

Together with Virgin Money we launched a pilot in the North East of England, offering government-backed loans for those who want to start up their own business.

Our successful pilot has catalysed the launch of ‘Virgin Startup’, offering start-up loans nationally to over 18s. But these are loans with a difference, alongside funding entrepreneurs are matched to a mentor, helping them to turn their great idea into a successful and sustainable business. Like A Virgin: Secrets They Won’t Teach You At Business School

“Had I pursued my education long enough to learn all the conventional do’s and don’ts of starting a business I often wonder how different my life and career might have been,” he writes in his book, Like a Virgin: Secrets They Won’t Teach You at Business School.

Branson shares the wisdom and experiences that have made him one of the worlds most recognized and respected entrepreneurs. A blend of responses to some of the most popular questions he has been asked by people across the globe and an assortment of his reflections on the ups and downs of running successful companies, this book brings together his best advice on all things business.

Are you looking for advice on setting up your own company, improving your career prospects or developing leadership skills? Why not ask Richard Branson?

You only have to look at the success experienced by the various Virgin companies to realise that Richard Branson has something a little special about him. Throughout his time as an entrepreneur and adventurer the Virgin Founder has had more than his fair share of triumphs, along with one or two notable mishaps.

Therefore there are many memorable quotes which have come straight from the man himself over the years. Here are a few of our favourite. What is your favourite Richard Branson quote? Has he inspired you to follow through with your life goals?

A business has to be involving, it has to be fun, and it has to exercise your creative instincts. – Richard Branson

The balloons only have one life and the only way of finding out whether they work is to attempt to fly around the world. – Richard Branson

You never know with these things when you’re trying something new what can happen. This is all experimental. – Richard Branson

Above all, you want to create something you’re proud of. This has always been my philosophy of business. I can honestly say that I have never gone into any business purely to make money. If that is the sole motive, then I believe you are better off not doing it. – Richard Branson

I don’t think of work as work and play as play. It’s all living. – Richard Branson

I never get the accountants in before I start up a business. It’s done on gut feeling, especially if I can see that they are taking the mickey out of the consumer. – Richard Branson

My interest in life comes from setting myself huge, apparently unachievable challenges and trying to rise above them. – Richard Branson

The time to go into a new business is when it’s badly run by others. – Richard Branson

There is no greater thing you can do with your life and your work than follow your passions – in a way that serves the world and you. – Richard Branson

And then there’s my very favourite one of all – something that I actually say fairly often: “Screw it, let’s just do it.” – Richard Branson 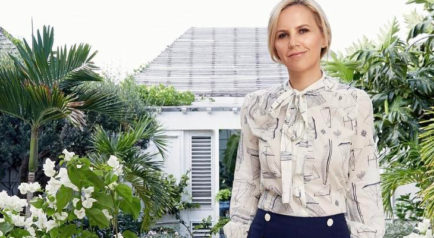 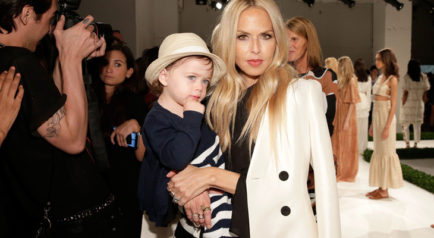 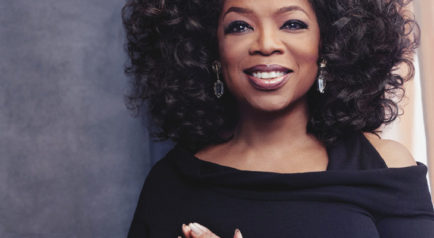 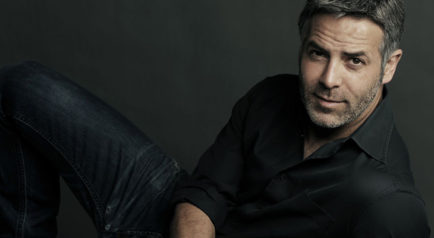 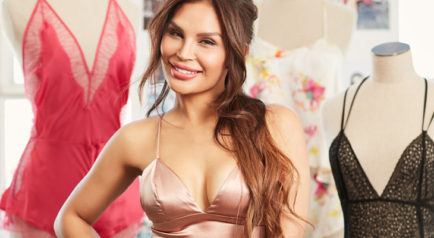 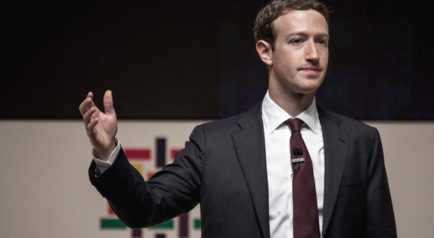